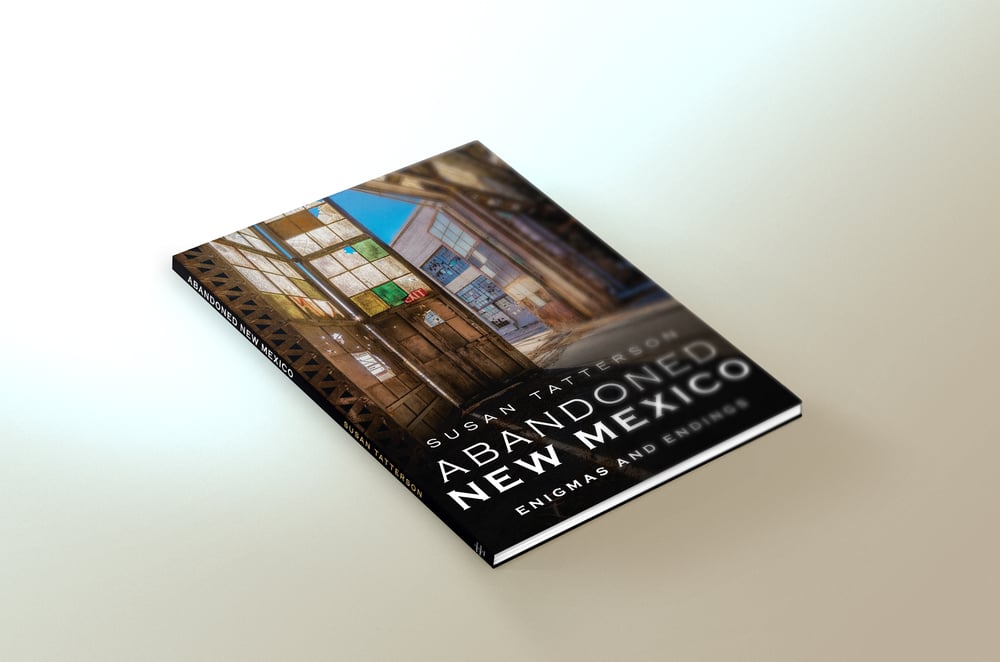 New Mexico’s vast, deep blue skies are as encompassing as the miles of open road beneath them. The emptiness between towns can be soul-stirring and the state is often referred to as “The Land of Enchantment.” New Mexico’s settlement is inextricably tied to the railroad. Many long-abandoned railroad towns dot the lonely highways and the iconic and cathedralesque Albuquerque Rail Yards remain as a stoic symbol of the industrialization of America’s 47th state.

New Mexico is an adventure not just for passionate road trippers but for everyone inspired by the Southwest’s colorful history. Its abandoned past offers the curious a glimpse of America’s modern historical eras. In the North, the Tierra Amarillo Airforce Station stands sentry to the Cold War years of the 1950s. Farming towns, which have remained silent since the Great Depression, hold only ghost-like reminders. Forts, some converted to tuberculosis treatment centers, have outlived their usefulness and now depend on historical preservationists for their survival. Enigmas and Endings explores the remains of progress in a state crucial to America’s push westward and the passionate push to preserve the very fabric of its memories.